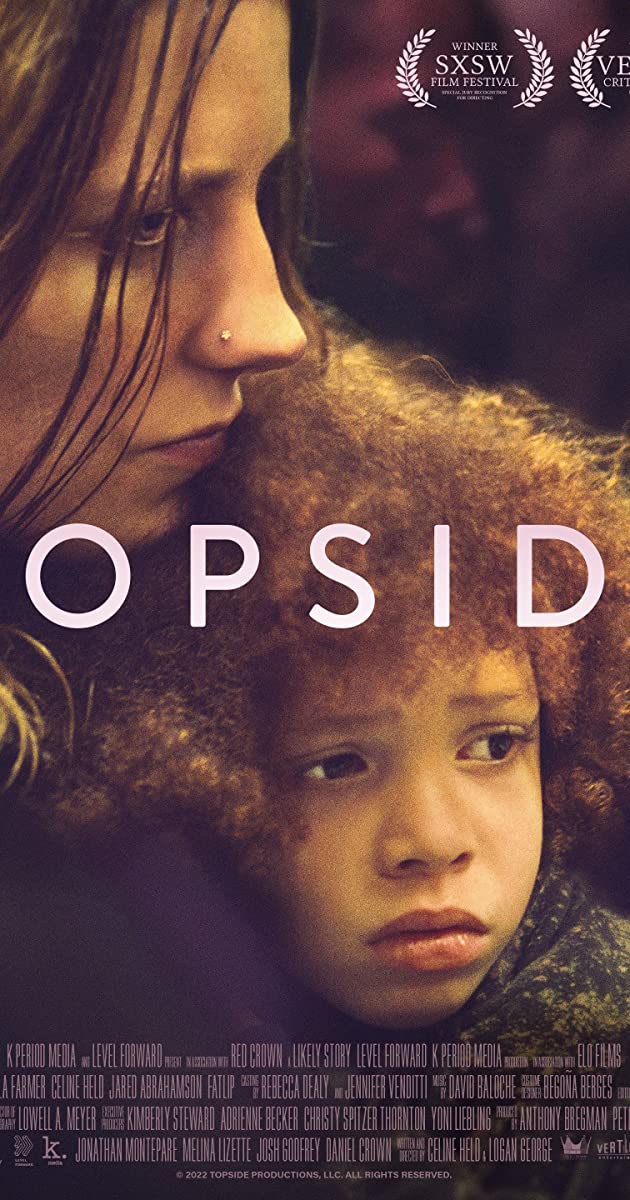 Deep in the underbelly of New York City, a five year-old girl and her mother live among a community that has claimed the abandoned subway tunnels as their home. After a sudden police-mandated eviction, the pair are forced to flee aboveground into a brutal winter night. Determined to return home, they fight to find shelter as their world is thrown into chaos.