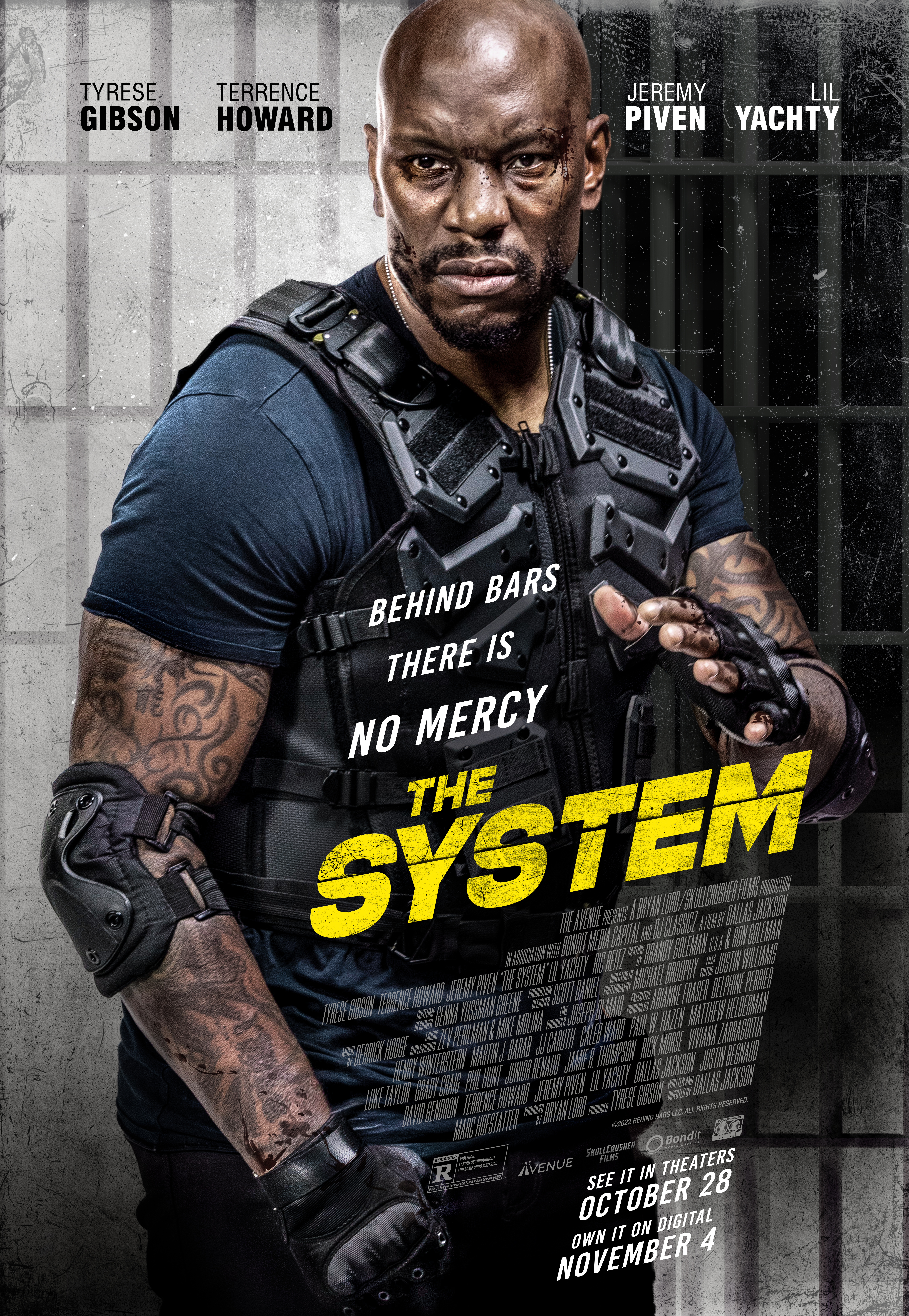 When a young soldier, newly returned from war, gets caught up in a drug bust, he is recruited by the authorities to go undercover in a notoriously dangerous prison in order to figure out what is really going on.