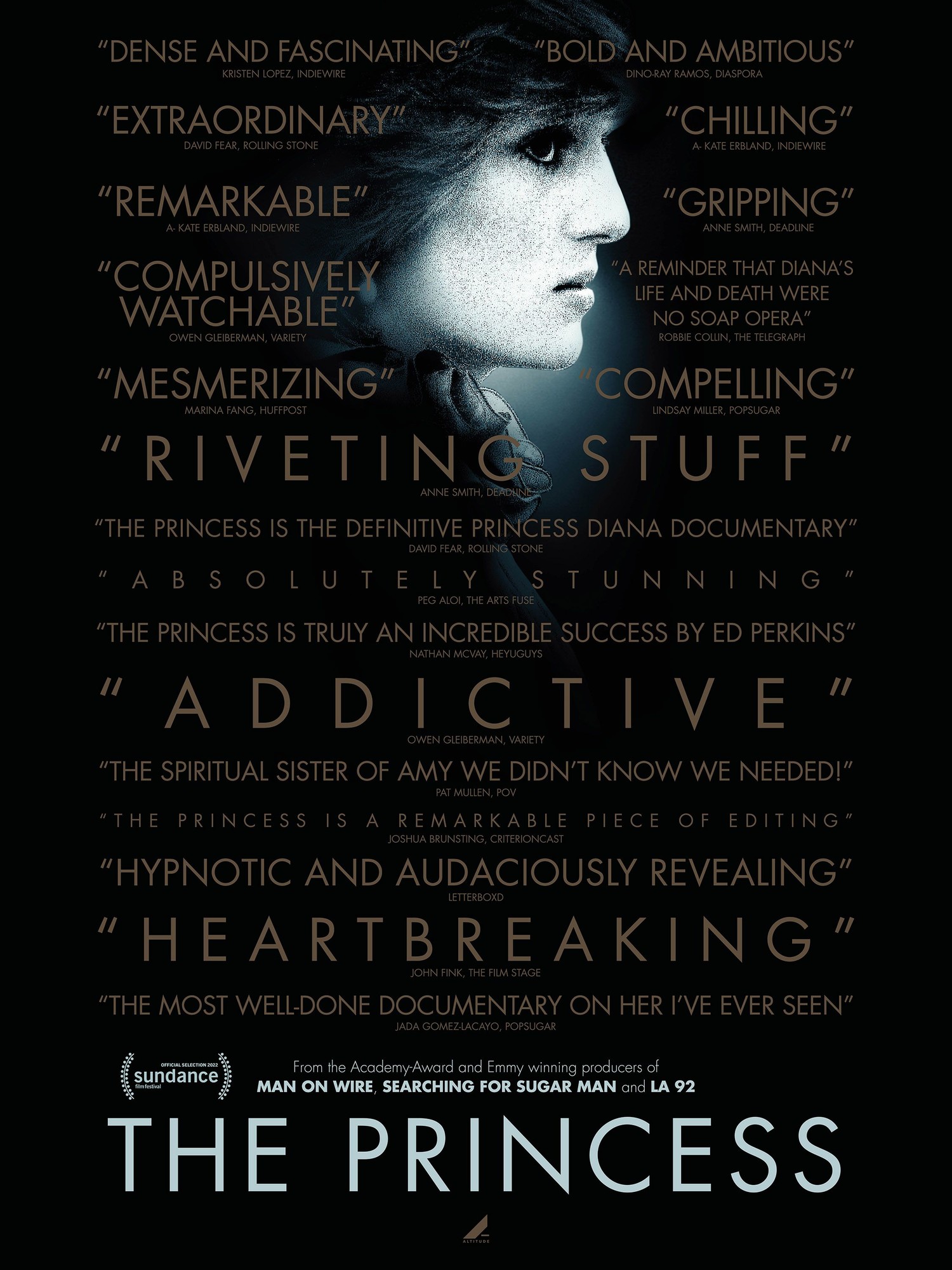 Decades after her untimely death, Princess Diana continues to evoke mystery, glamour, and the quintessential modern fairy tale gone wrong. As a symbol of both the widening fissures weakening the British monarchy and the destructive machinery of the press, the Princess of Wales navigated an unparalleled rise to fame and the corrosive challenges that came alongside it. Crafted entirely from immersive archival footage and free from the distraction of retrospective voices, this hypnotic and audaciously revealing documentary takes a distinctive formal approach, allowing the story of the People’s Princess to unfold before us like never before.