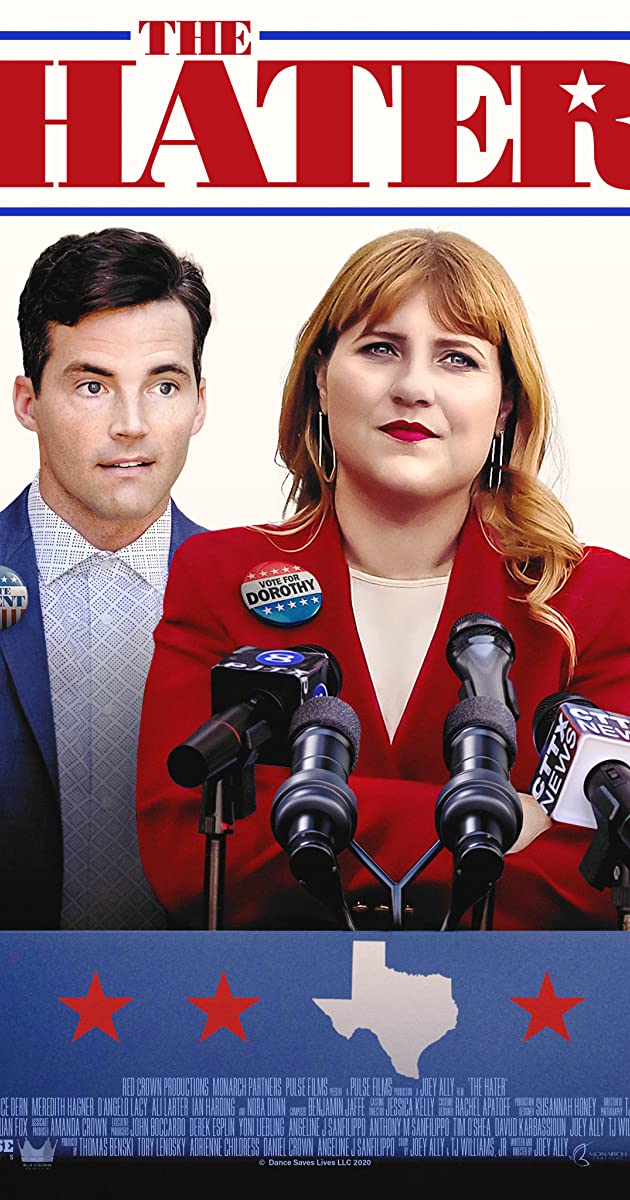 After a political protest goes wrong, Dorothy, a liberal speechwriter on a U.S. Senate campaign, finds herself unemployed and living back in her conservative Texas hometown with her estranged grandfather. Dorothy soon learns that her childhood nemesis, Brent, is running for office as the sole Republican candidate. Determined to thwart him at any cost, Dorothy creates an elaborate payback scheme with the help of an old frenemy turned campaign manager, Greta: she’ll go undercover to run as his conservative opponent, win the nomination, and then employ a Texas loophole that would force a win for the Democratic candidate. Immersed in the campaign, Dorothy gets closer to victory, only to discover that good vs. evil isn’t necessarily as simple as left vs. right.