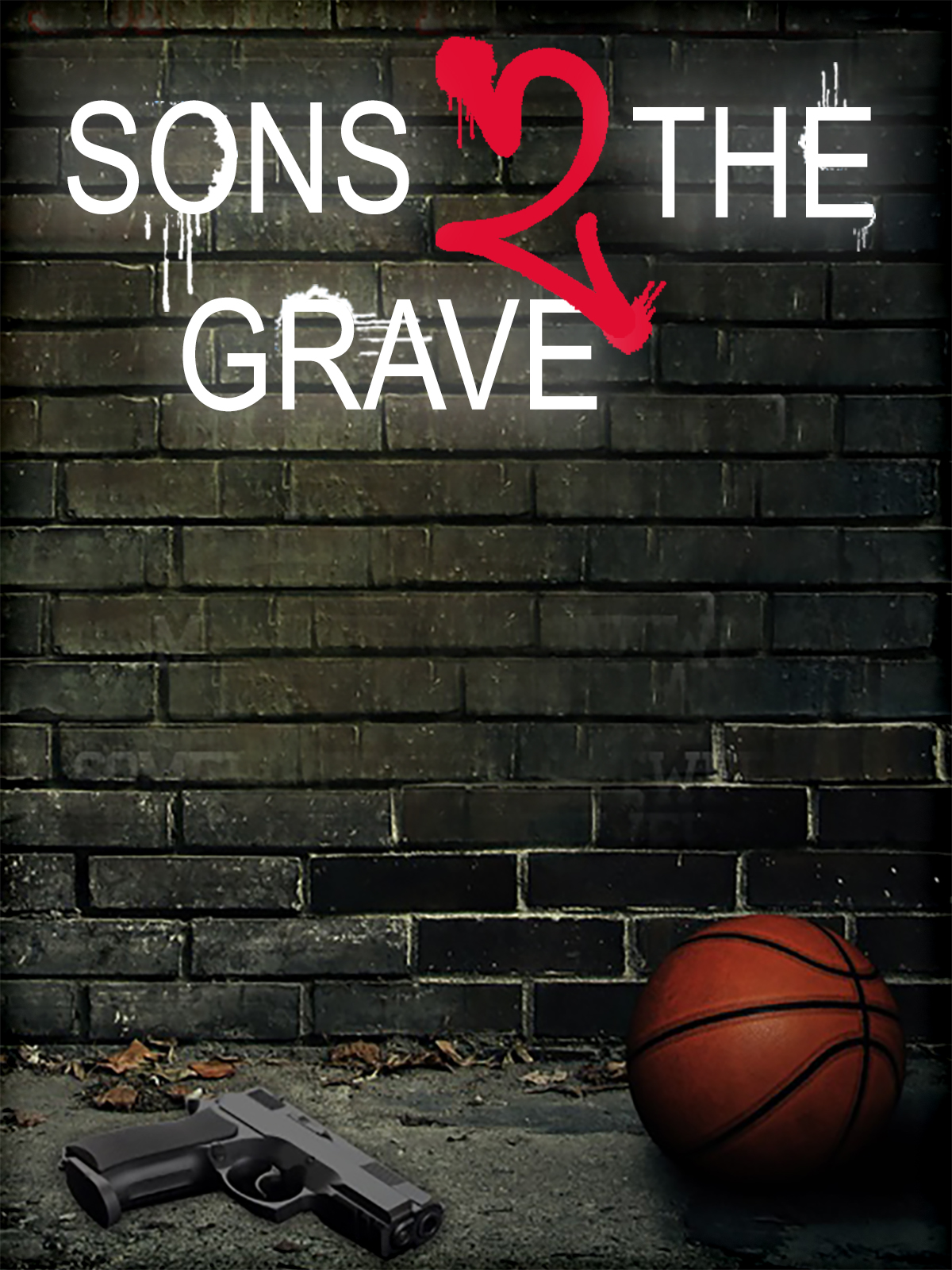 After midnight on a bridge not linking neighborhoods but dividing them, eighteen year old basketball phenom Marcus Jennings was taken out. Friends remain silent, giving power to a killer, binding them for life. Celebrity attracts the good the bad and the ugly, not always clearly defined, but in the end, it was what they all had in common that ended Marcus’s life … fear. Fear of staying, fear of leaving and the fear of appearing weak. It’s the choices we make.