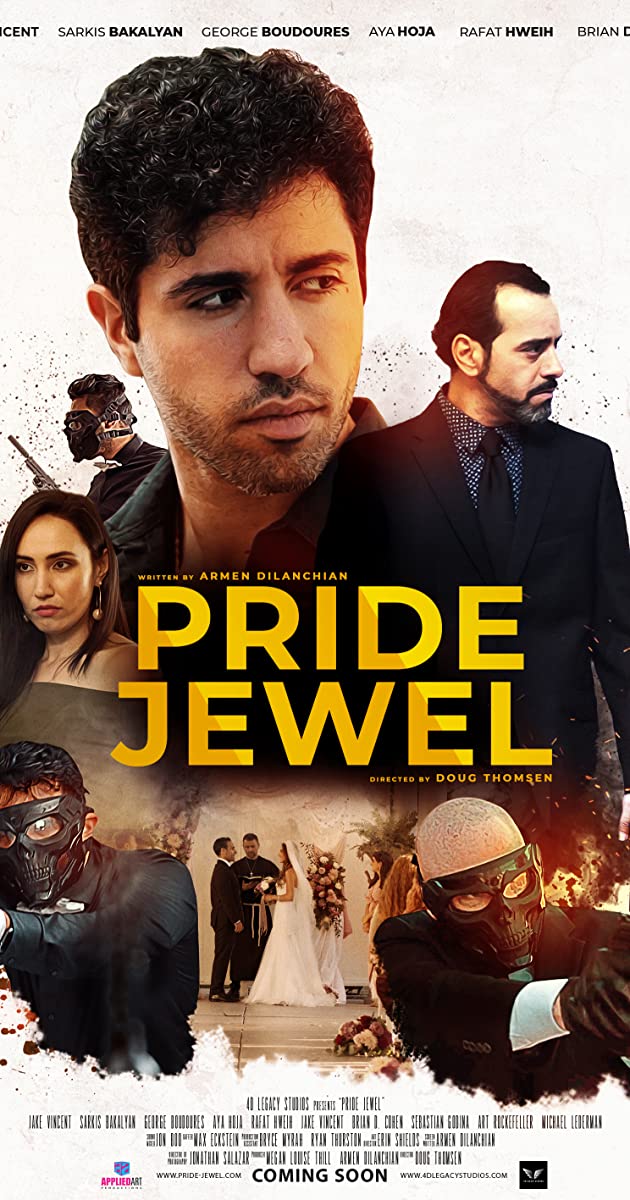 A father and son arrive to San Francisco Bay Area after an earthquake leveled their small town in Armenia. At odds over his father’s complicated infidelity, Andre, angry and bitter, quickly gets involved with a group of violent jewel thieves led by his father’s boyhood rival, Cyrus. Revenge is the only way out and redemption is no where to be found.