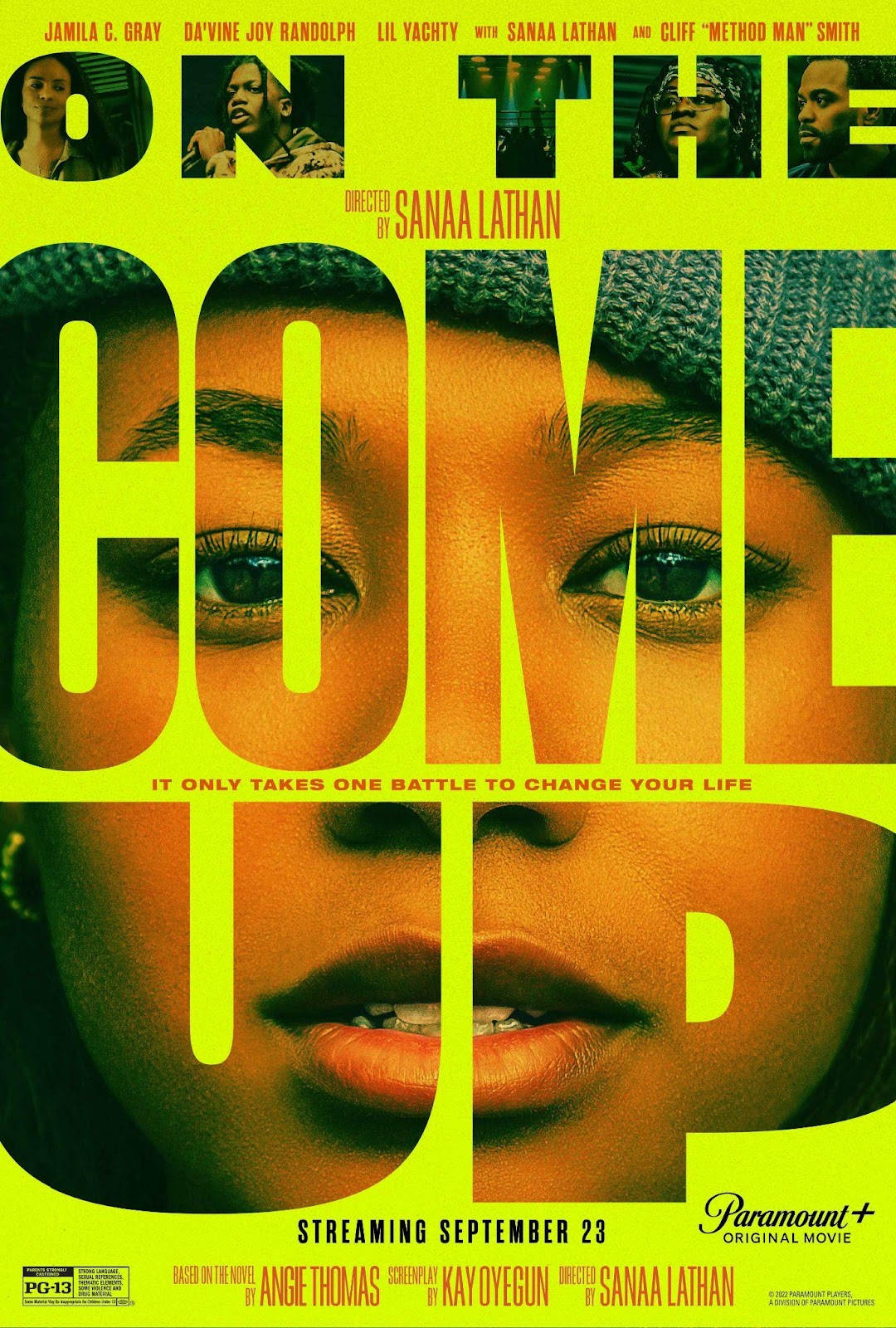 Bri, a young rapper and the daughter of an underground hip hop legend who died just before making it big. Her father’s legend makes him a hard act to follow, but between Bri being bullied and watching her mother struggle after losing her job, she pours out her frustration into songs that become big viral hits.

Watch On the Come Up