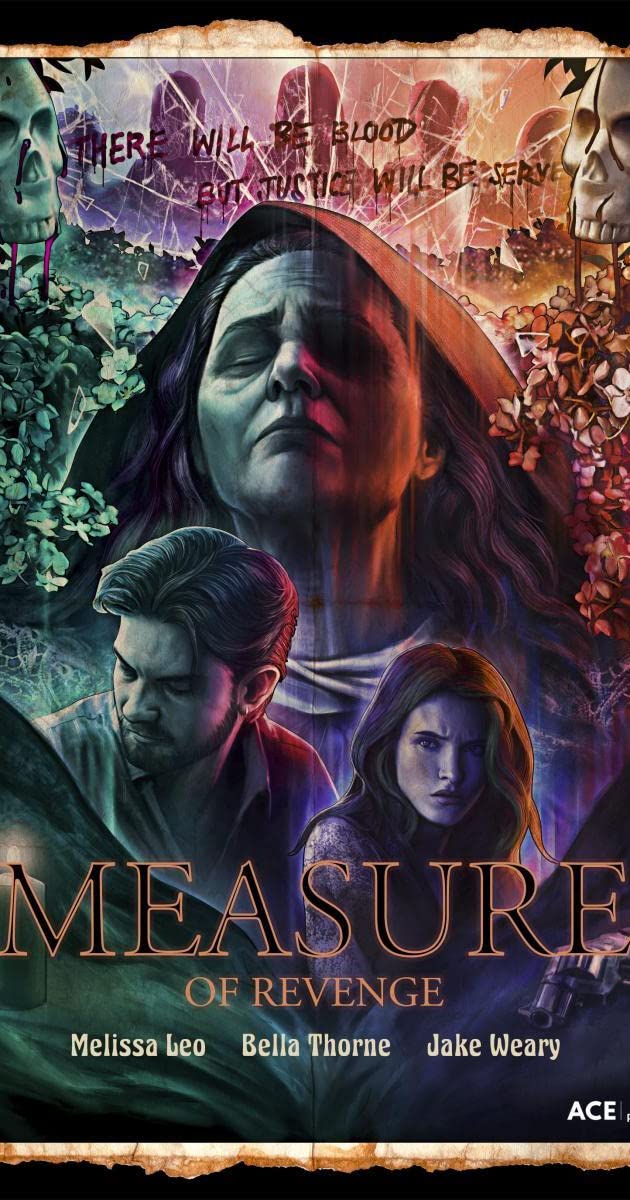 Theater actress Lillian Cooper’s son dies mysteriously. When the investigating officer rules the cause of death an accidental overdose, Lillian conducts her own investigation which leads her to an unlikely alliance with her son’s former drug dealer. On her quest for answers, Lillian hallucinates some of the iconic characters she’s played on stage which serve as her inner voice, urging her to avenge her son’s death.