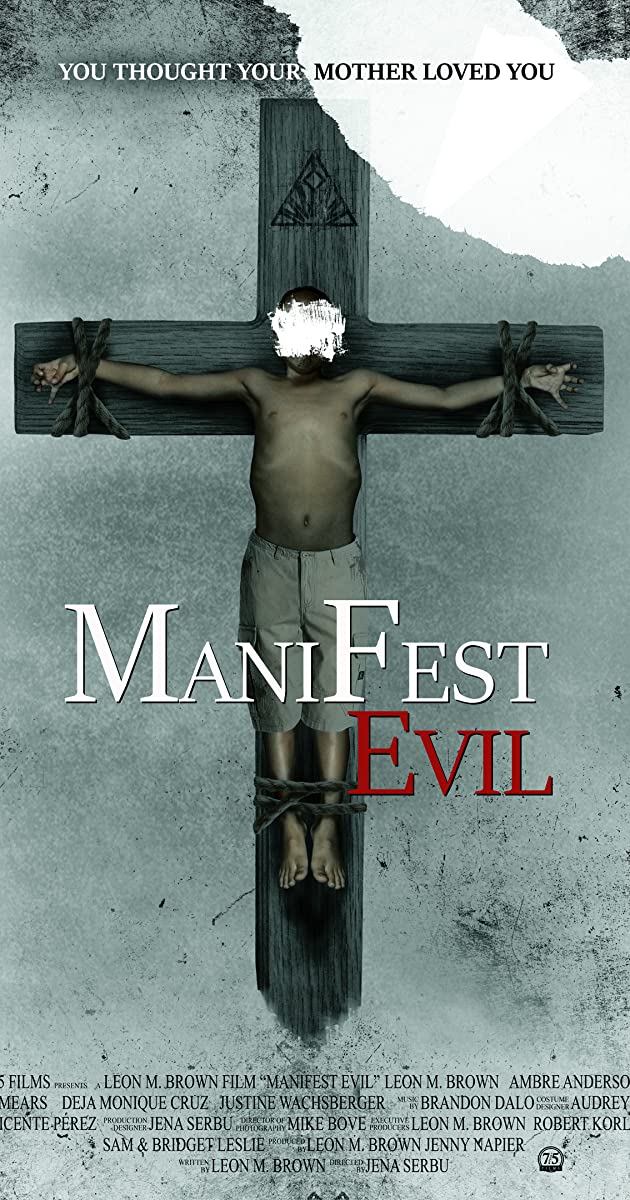 Since childhood, Matthew kept a dark secret: he’s possessed by a demon. Now grown, serving in the United States Marine Corps, he’s learned to tame the demon through self-mutilation. That cure soon ends as two recruits, who are members of the occult, cast a spell on him to manifest Matthew’s worst fears. As his life slips away, the demon fully overcomes him and Matthew goes on a killing spree.