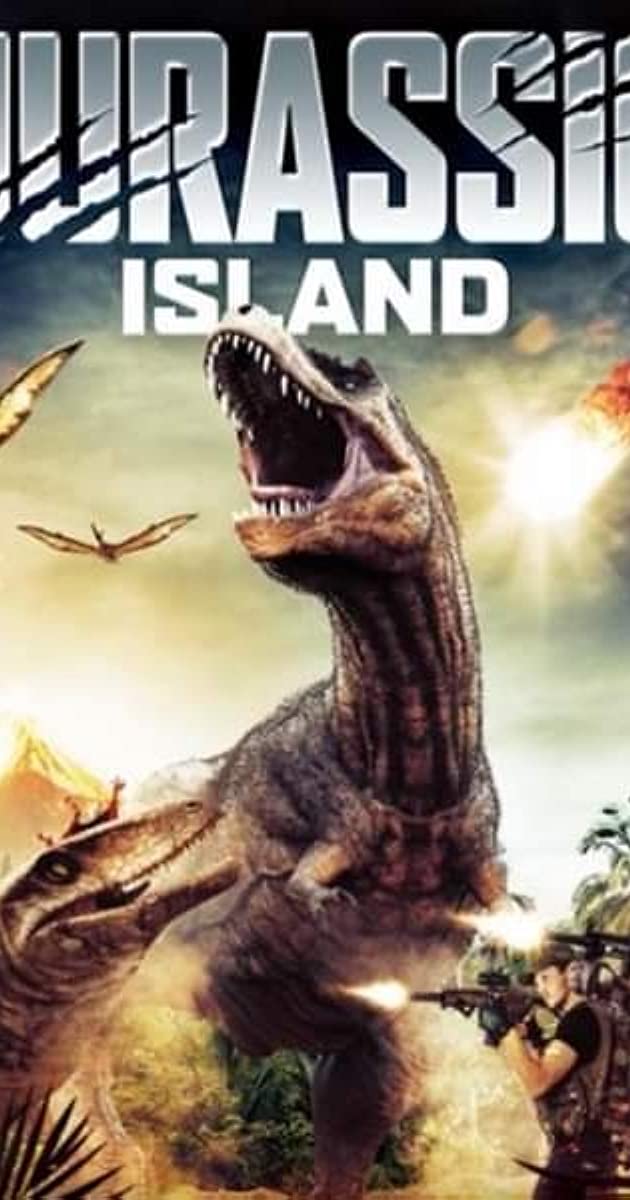 Ava uncovers the whereabouts of her missing father to an unchartered Island; a mythical lost world uncovered before them by her grandfather. Joined by a group of adventurers and scientists, they arrive at Jurassic Island where it becomes clear that the previous team had run into disaster. Dinosaurs and toxic leeches mean it’s no longer a search for her father, but a battle for survival.