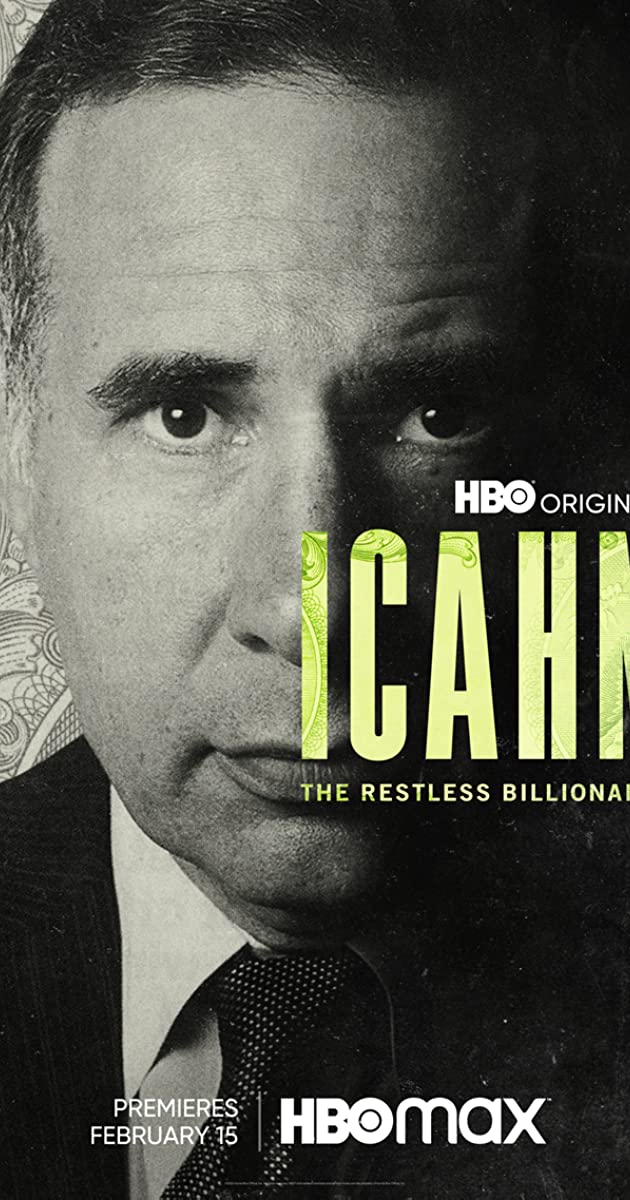 Explore the contradictions at the heart of famed financier Carl Icahn. A polarizing figure described as both an activist investor and a ruthless corporate raider, Icahn rose from modest beginnings in Queens to become one of the richest men in the world, embodying the American Dream. Yet, he openly criticizes corporate excess and the huge wealth inequality gap.