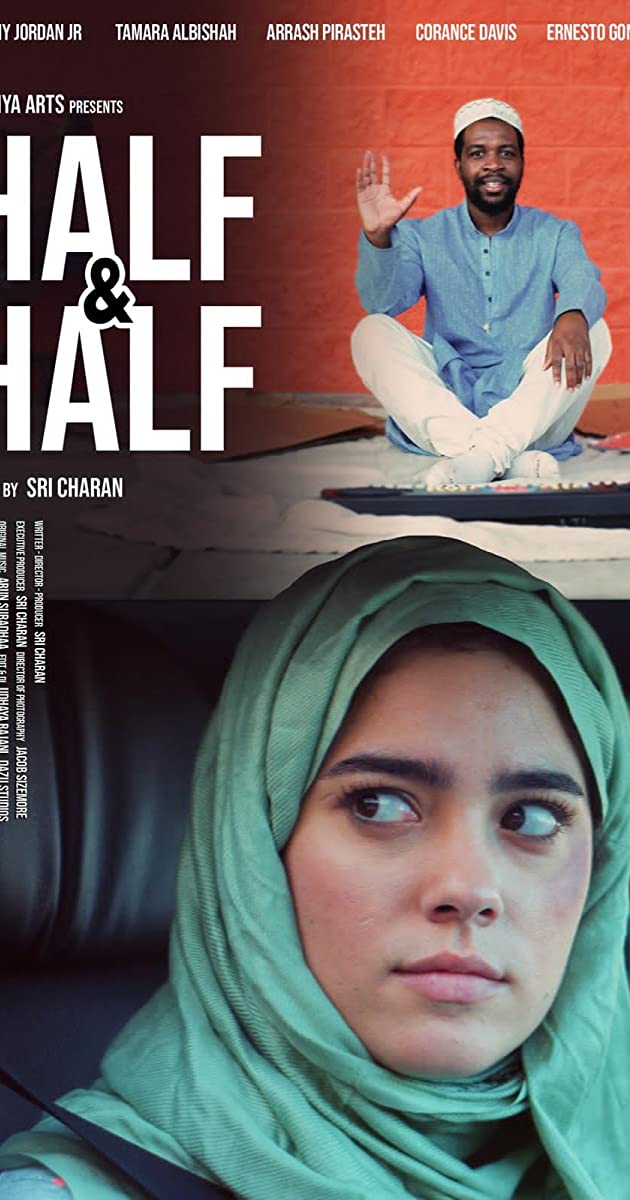 Two worlds collide as an unlikely friendship forms between an optimistic homeless man, Adam, and a jaded young bride, Amira, as they discover they’re both playing to win one million dollars and agree to split the winning share half and half.