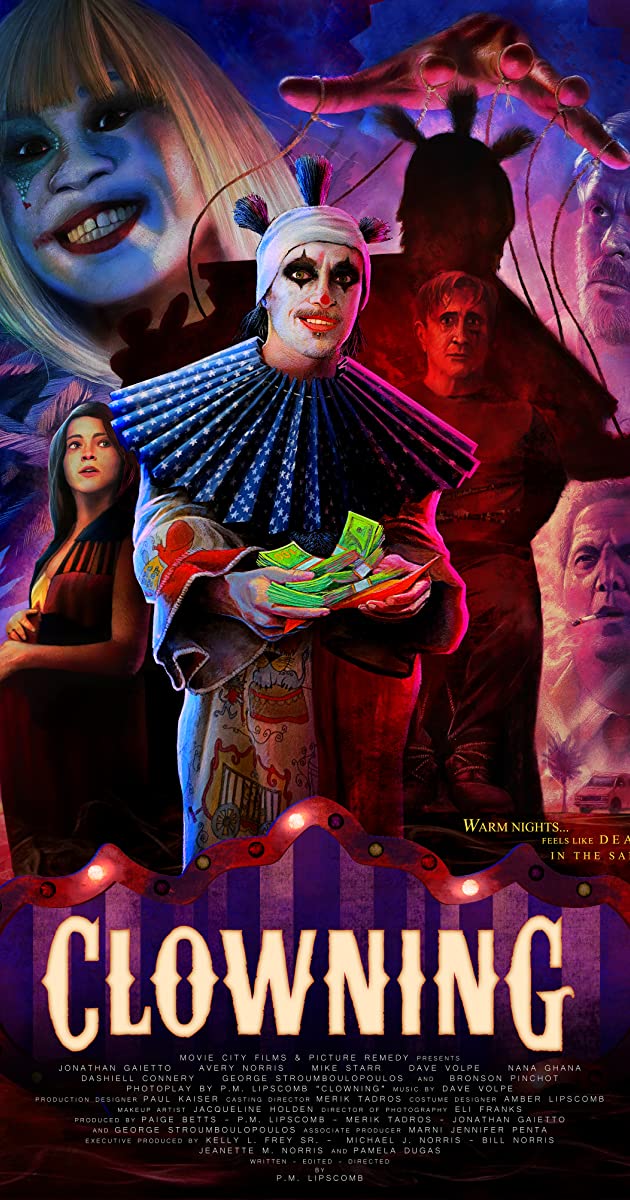 With his girlfriend pregnant, Dante, a pacifist hippie who makes lip balm called, Mama Earth; is struggling to keep his bills paid. After finding a mysterious flyer for a Birthday Clown Wanted, Dante calls the number and obtains the job. At the Birthday Party he meets a female clown named, Pele. After joining her Pity Party, Dante is pulled into an underworld and quickly finds himself in over his head.