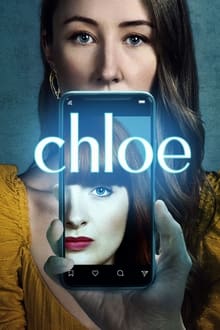 Becky thinks Chloe has the perfect life. Years after Chloe abandoned her when they were teenagers, Becky still obsessively watches Chloe’s life through her picture-perfect social media. But when Chloe dies suddenly, Becky’s need to find out how and why leads her to assume a new identity and infiltrate the enviable lives of Chloe’s closest friends. Who was Chloe? What happened to her? And why does Becky think Chloe was trying to send her a message before she died? Through her alter-ego Sasha, Becky becomes a powerful, transgressive heroine, trapped in a dangerous web of lies, only some of which are her own.