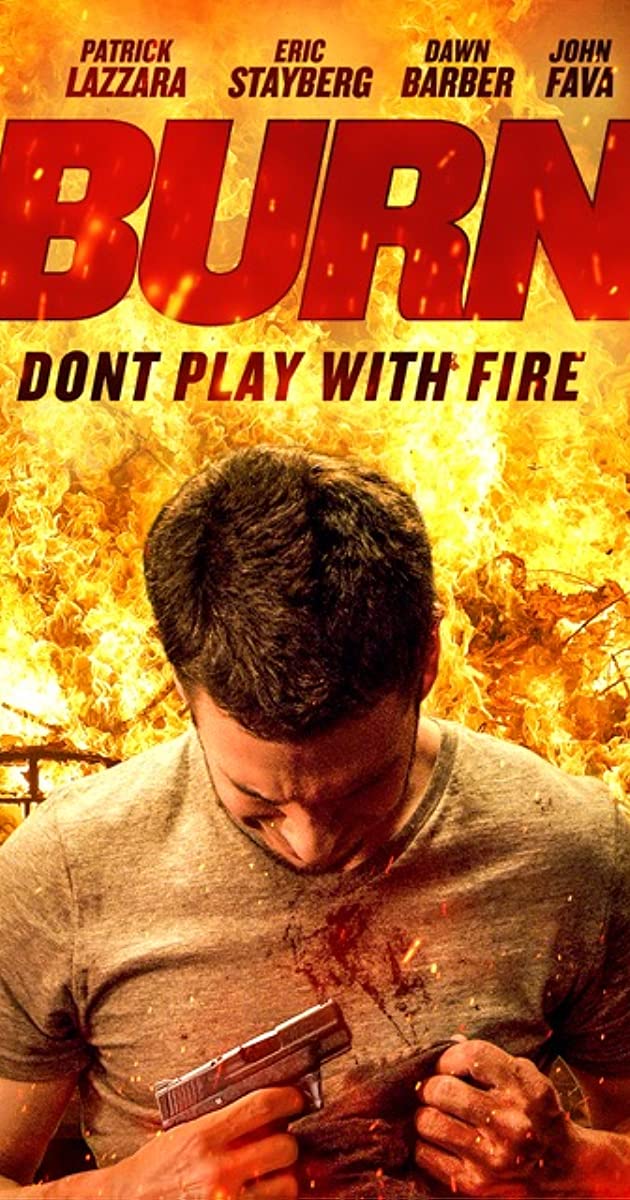 Mob hitman Max meets up with his partner, Seth, who is the right hand man to La’s crime boss, Pinero. At the meeting Seth tells Max that he has a contract to kill Max’s younger brother, Vince, who has killed Pinero’s most prized possession, his beautiful trophy wife Laurel. Seth gives Max two days to find his brother and get him out of town before he comes after them. Max catches up with Vince hiding out in a sleazy motel and tries to piece together what happened between Vince and Laurel. Now with his own life in danger and time running out, Max must do everything he can to save his brother without getting burned himself.