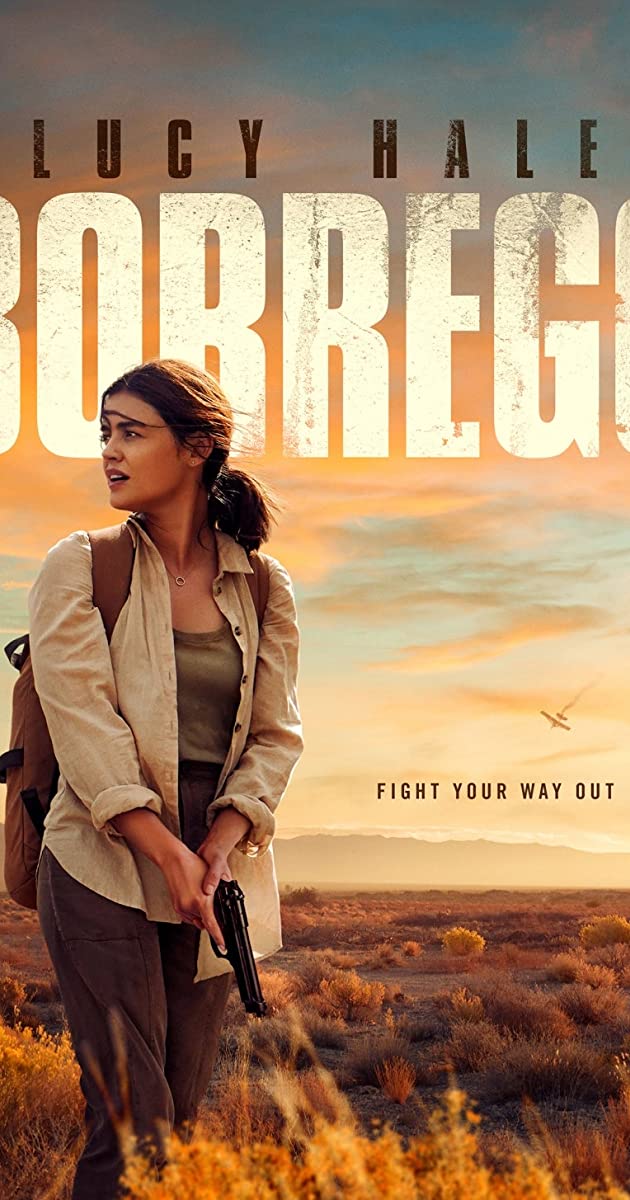 A young botanist relocates to a small desert town to study an invasive plant species. While out on research, she comes to the aid of a downed plane only to find herself taken captive by an inexperienced drug mule who forces her to lead a trek across the sweltering desert to his drop. A local sheriff is drawn into the hunt as his rebellious daughter sets out to find the missing botanist, all the while being pursued by a local drug receiver.