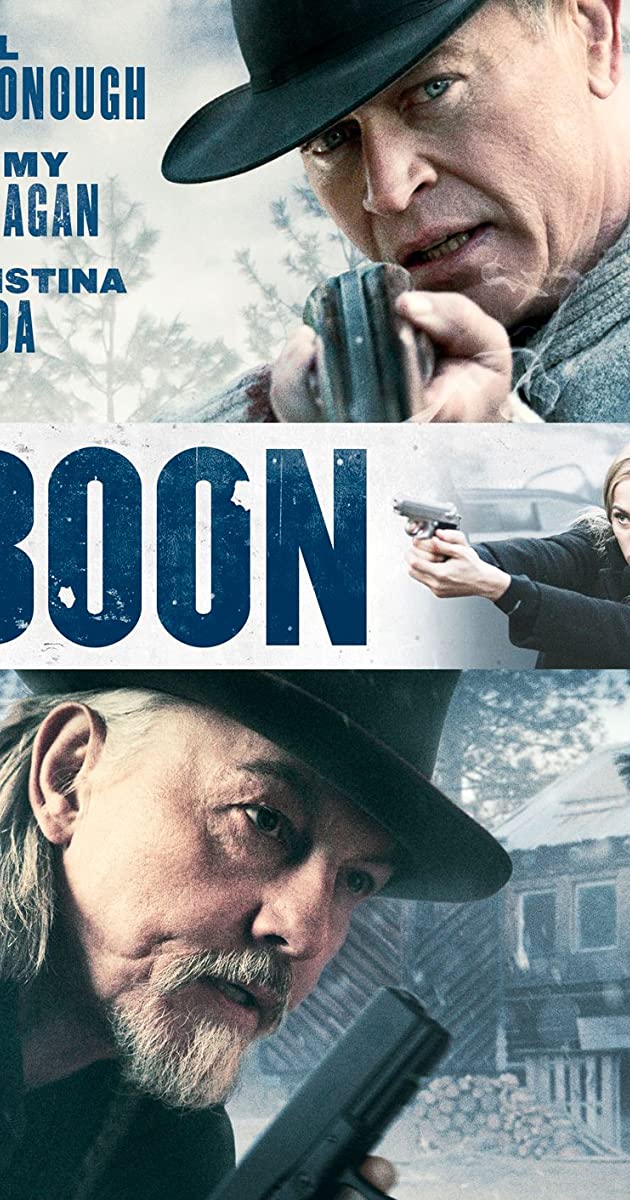 Mercenary Nick Boon is trying to atone for his life as an enforcer for a ruthless syndicate. Running from his past, Boon moves to a remote area in the pacific northwest where he meets a struggling widow and her son. When he finds the pair living in fear of a criminal kingpin, Boon realizes the only way to protect them is to do what he does best: kill.