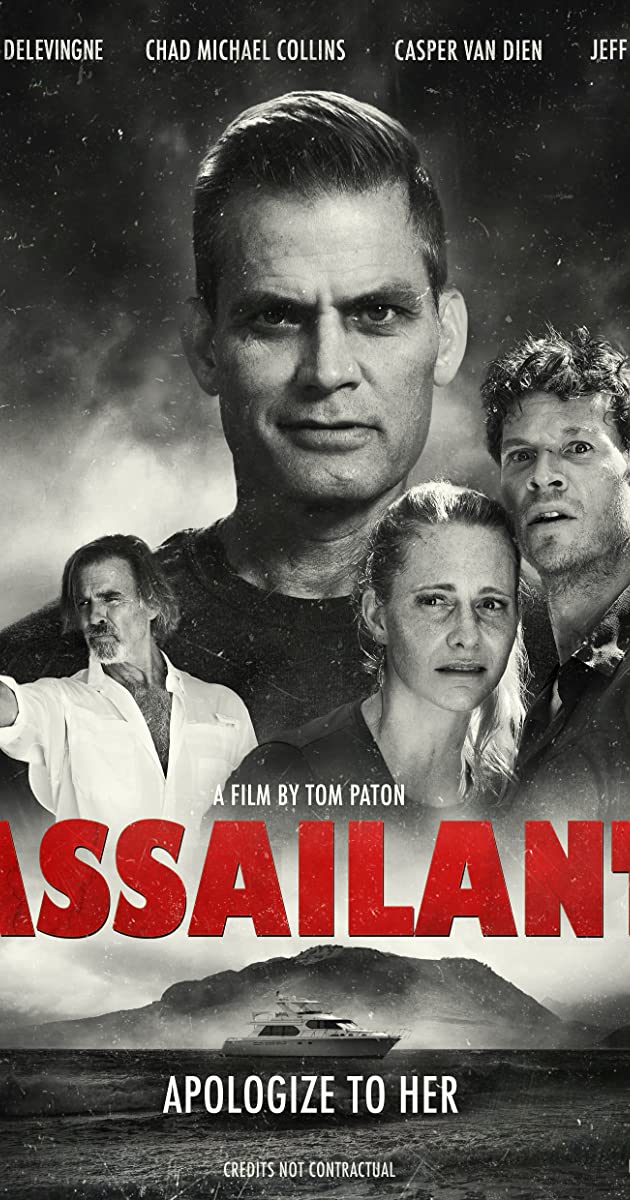 A British couple, whose marriage is on the rocks, sails to the Caribbean in hopes of saving their marriage. After a seemingly harmless bar fight between the husband and a mysterious drifter, the situation devolves into a dangerous game of cat and mouse. The couple must fight together to save themselves from the ASSAILANT.