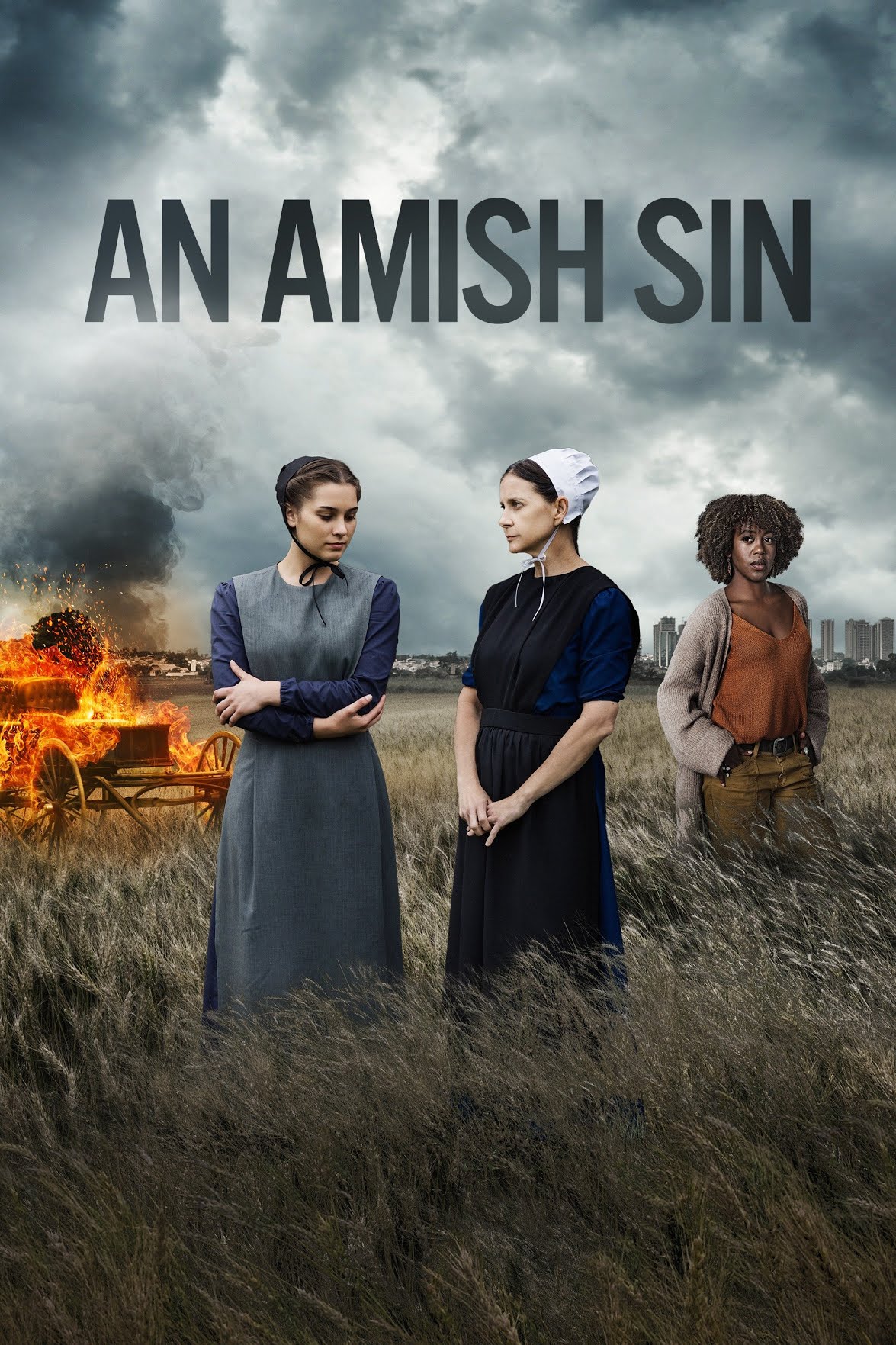 Rachel is an Amish teen who refuses to obey her parent’s command that she marry the man who abused her as a child. When she attempts to run away, she is caught and sent to a “rehab” for Amish girls who don’t follow the rules