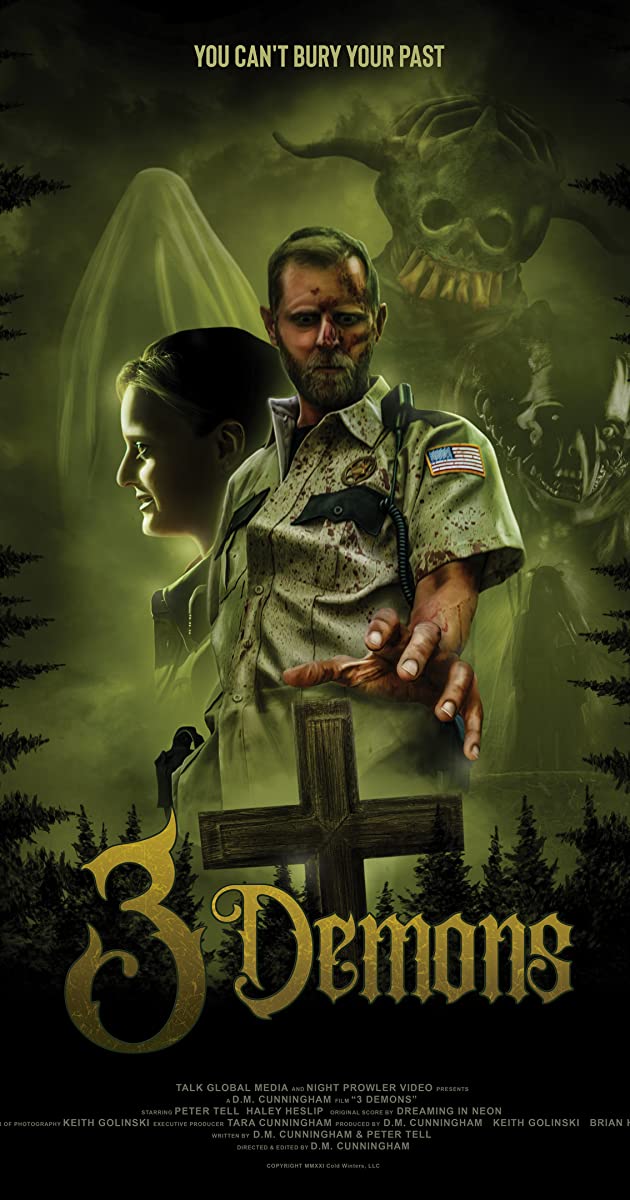 From the writer/director of Lionsgate’s recent release of THE SPORE, comes a tale of possession by the possessed. On a routine call, Deputy Fisher (Peter Tell “The Spore”, is tasked with watching over the body of a recently deceased woman. As curiosity gets the better of him, he accidentally conjures a strange and sinister force. He’s now forced to face his own demons with terrifying consequences.